We know that CDs are basically an artifact of an age long gone. But how has that affected music sales? How much are people spending on music today? David Andrew Wiebe shares some important insights on the topic. 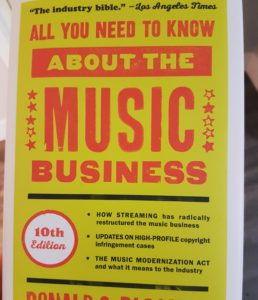 I’m currently reading a book by Donald Passman called All You Need to Know About the Music Business, and it’s a really good read and I do recommend it.

Towards the beginning of the book – and this is really just an observation – he mentions a stat and he’s basically shown that people spent about $45 on average on music in 1999. And, that equates to what – like, four or five albums sales? Like that’s already kind of depressing in and of itself.

But he says it’s rather encouraging, because today people are spending on average about $84 on their yearly streaming subscriptions. 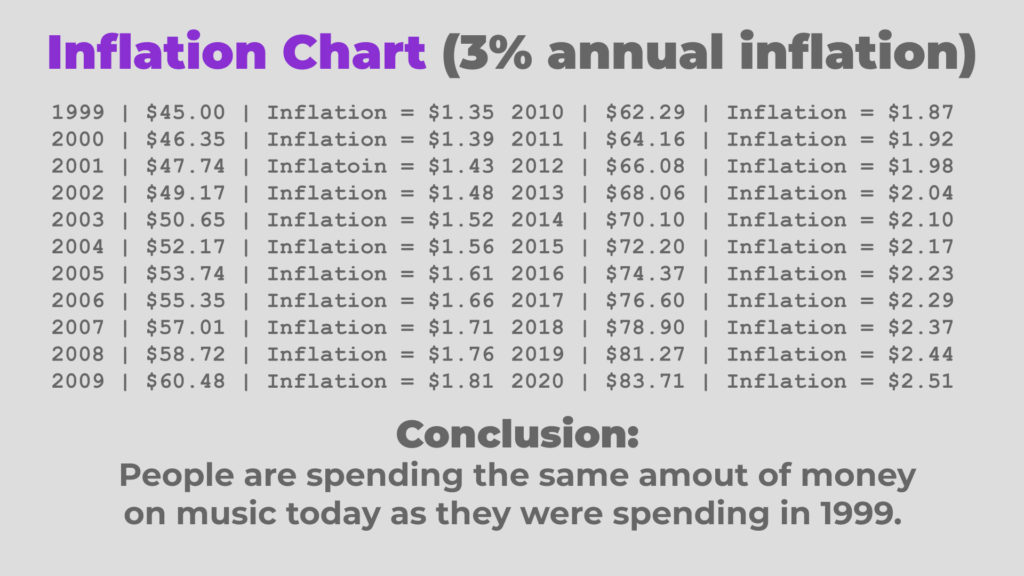 The problem is, it doesn’t really work out math wise when we account for inflation. I’m no mathematician, but I went and ran the numbers and I found that $45 in 1999 is basically equal to $83.71 today. So, really people are spending about the same as they ever were on music today.